Norwegian composer, Einar Selvik, the musician and creative mastermind behind the Nordic folk band Wardruna, who use of a wide range of old Nordic instruments and lyrics placed in a contemporary soundscape to musically interpret Old Norse and Nordic traditions–has an exciting week ahead. 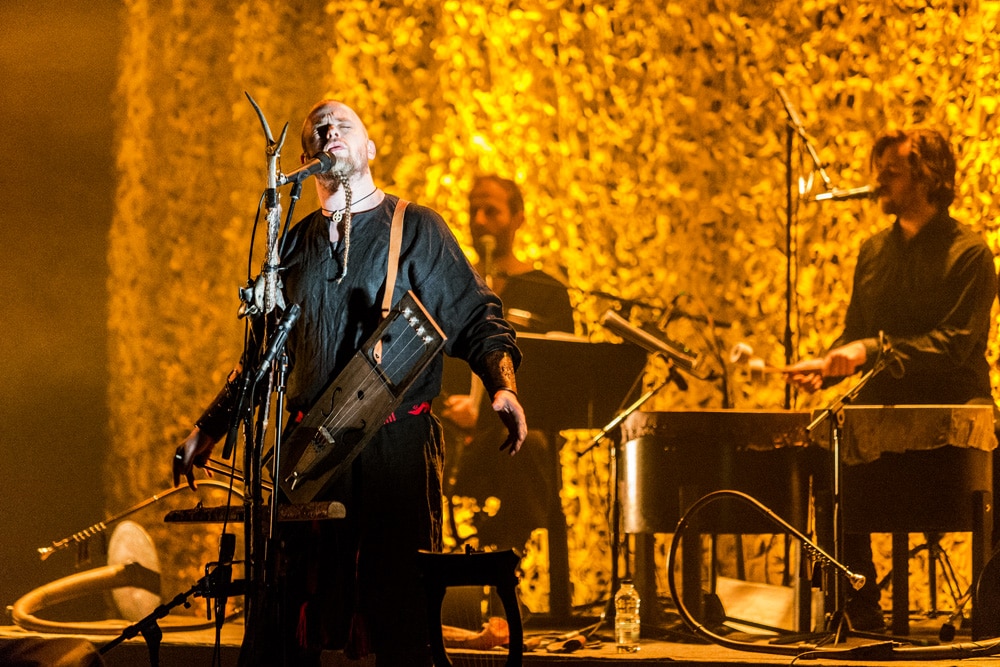 Einar Selvik will perform one of his most iconic songs, “Voluspá,” with The Bergen Philharmonic Orchestra and the Norwegian vocal ensemble The Edvard Grieg Kor as part of the opening ceremony on Wednesday, May 20 for the Nordvegen festival held at the medieval Royal Feasting Hall, Håkonshallen, in Bergen, Norway.

Selvik will also appear for a full performance on Thursday, May 21 where he will perform songs over the span of his career-including Wardruna’s new single, “Grà“. Selvik will also be joined by numerous guests including Bjornson, members of Enslaved and Wardruna band member Lindy-Fay Hella. The concert will take listeners on a musical journey outside Wardruna’s usually massive soundscape, and instead present a more stripped-down and direct expression where song and instruments such as Kravik-lyre, Bowed Lyre and Hardanger-fiddle play key roles. The Nordvegan festival, which was co-created by Einar and Ivar Bjørnson (Enslaved), will be live streamed here. Full details and times can be found below. 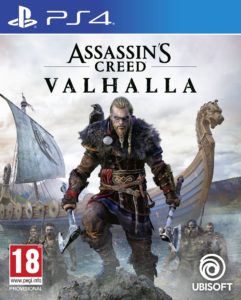 Selvik has gained worldwide recognition for his massive musical contributions to History Channel’s TV series Vikings – which consists of over sixty placements and substantial work on the show’s musical score. Selvik recently revealed that he will be composing music for the popular video game series Assassin’s Creed Valhalla, along with the game’s composers Sarah Schachner and Jesper Kyd. A logical choice given Selvik’s long running career in traditional Scandinavian music.

While the main story-line in past Assassin’s Creed games typically moved linearly through the main sections of the game world, Valhalla has the player often returning back to the main settlement and back to areas previously visited as information about the new areas of England are learned by the Vikings through reconnaissance or from contacts. Not all missions require violent ends, with some that can be resolve through diplomatic means. The game will rely less on a traditional leveling system and instead focus more on the selection of skills through skill trees selected by the player as Eivor advances through the game. The difficulty posed by enemies will be rated based on the player’s collection of skills.

The development team aimed to introduce a wider range of enemy archetypes to Valhalla than in previous Assassin’s Creed titles as they wanted the player to be continually surprised by the game even after playing for tens of hours. Enemy archetypes will have their own special abilities that they can use against the player. Player choices through conversation or game-play options will affect the characters and their political alliances with other non-player characters. 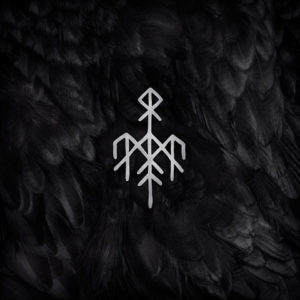 Following an intensive period in the studio, “Kvitravn” musically continues where the Runaljod trilogy left off, yet it marks a distinct evolution in our sound. The album features a broad selection of both traditional and historical instruments such as Kravik-lyre, Trossingen-lyre, Taglharpa, Sotharpa, Langeleik, Crwth, Goat-horn, Lur, Bronze-lur, flute, Moraharpa and the record also features guest appearances by a small group of prominent traditional singers, spearheaded by Kirsten Bråten Berg, one of the most important custodians of Norwegian traditional song. Throughout eleven songs, “Kvitravn” discusses Northern sorcery, spirit-animals, shadows, nature and animism, the wisdom and meanings of certain myths, various Norse spiritual concepts, and the relation between sage and songs.

“To recite and copy the past is not very difficult,” says Selvik. “To understand and integrate ancient thoughts, tools and methods with real purpose into a creation that is relevant to the modern era is truly challenging and remains our prime goal in our work. Although the album carries a variant of my own totemic artist name, it has, in this context, little to do with me but rather refers to the symbolism and legends of sacred white animals found in Nordic and other cultures all over the world. These highly regarded ghostly creatures, whether a raven, snake, bear, moose, reindeer, elephant or lion – are in animist traditions seen as prophetic, divine messengers, and guardians representing renewal, purity and a bridge between worlds.”

Wardruna will release of their fifth full length album, Kvitravn, which translates to ‘White Raven’,on January 22, 2021 via By Norse Music in the United States. Sony Music and Columbia Records will handle the rest of the world. Pre-order options for Kvitravn are available via digital download. The album is also available on CD and 180-gram 2LP gatefold vinyl. On black or limited edition white.