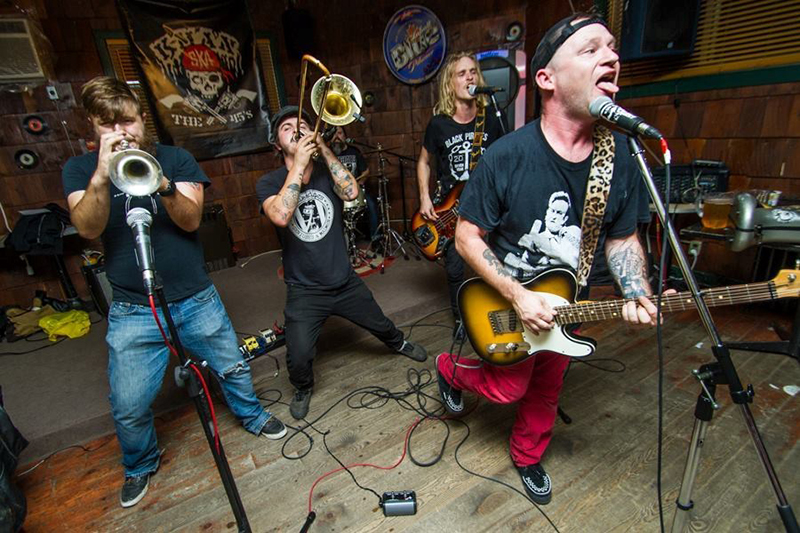 Montreal’s skankin’ Ska masters K-Man & The 45’s have announced a cross-Canada tour, and are teasing a new album.

Today, Canada’s premier Ska outfit, K-Man & The 45’s announced a slew of dates on an upcoming cross-Canada tour and teased that a new record is in the pipeline for early next year.

“What to do when you find out your new album only comes out early 2023?,” said K-Man & The 45’s through their social media accounts earlier today. “You get your butt on the road that’s what you do! Haha looking forward to seeing all the 45s across Canada. See you soon friends.”

Although details on the newly hinted at record are scarce for now, the band’s label, Stomp Records also posted about the tour on their social media accounts. This will be the first release from K-Man & The 45’s since 2019’s Stand With The Youth album, and while we wait for that, you can check out the band on their upcoming tour.

Until the new record drops, and the tour kicks off, Ska fans can re-visit K-Man & The 45’s 2019 album Stand With The Youth on their bandcamp page.