Dana White, the president of the UFC, isn’t about to let COVID-19 derail his organization.

Despite the United States of America now having more cases of the deadly virus. And while practically every other sport federation around the globe is on hiatus. White claims his show will go on. Albeit to a closed room without an audience. 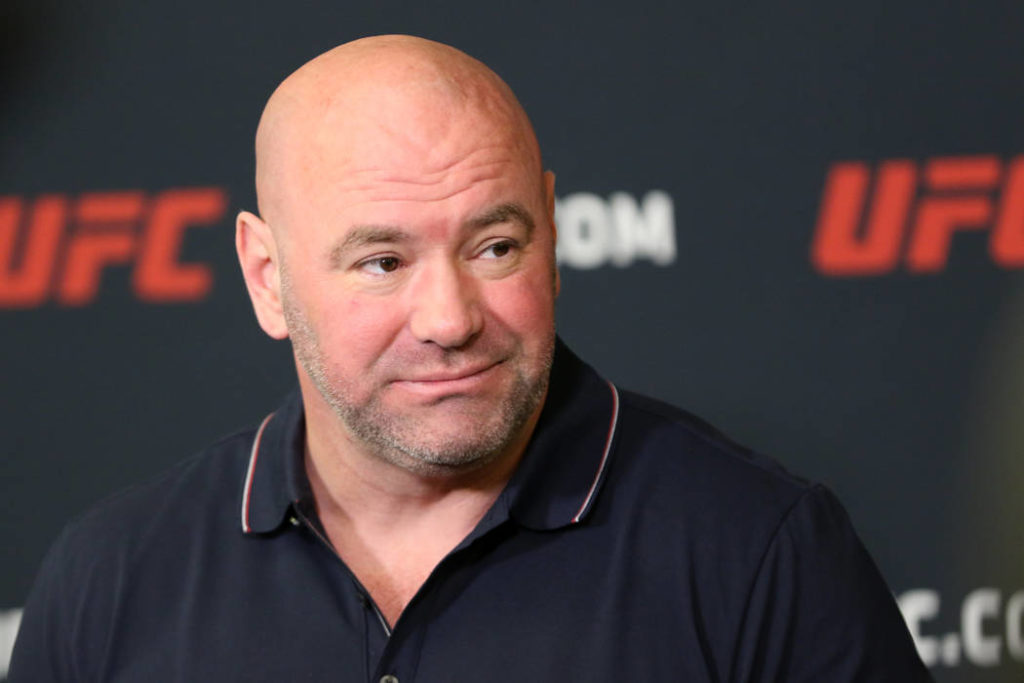 So far, the UFC has had to postpone three events – but claims UFC 249 will go on. Each of the three postponed events featured combatants from overseas. With the United States closing its borders, those cards became impossible. However, the organization has a huge fight planned for April 18th, 2020. One that fans have been hungering to see.

Current lightweight champion, Khabib Nurmagomedov is set to face Tony Ferguson. Finally. However, this match-up has had multiple cancellations in the past already. In fact, this bout has been scheduled four times. Four times. Without ever happening. Which is perhaps at least partially the reason why White wants this event to take place so badly.

Their first bout was scheduled in 2015. Nurmagomedov withdrew due to a broken rib. Then, in 2016, it was Ferguson who pulled out as a result of fluid in his lung. In 2017, Nurmagomedov fell ill and  had weight cut complications. Ferguson torn his knee ligament tripping over a power cord during a press conference in 2018. Now, in 2020, a global pandemic might cause a fifth cancellation. Leading many to believe this fight is cursed. You can’t make this stuff up.

Should UFC 249 still take place, it won’t be in New York as originally planned. The event had been set at a sold out Barclays Center in Brooklyn, but that was axed amid growing COVID-19 concerns. Instead, Dana White claims to have a new venue lined up. Going as far as to say it was “99% certain”. However, White was reluctant to give any further information on where that might be.

Some speculated that the UFC would be unable to hold a full card. Due to their being too many people involved. Even with a closed arena, there would still need to be fighters, coaches and medical staff. White, however, thinks otherwise. Commentator and comedian, Joe Rogan, has already said he will not be attending.

“We’re going to face some problems, I’m sure,” said White. “There are always problems with every card we put on, and with this situation, you expect there will be more, but we will still find a way to promote these fights.”

Only time will tell.