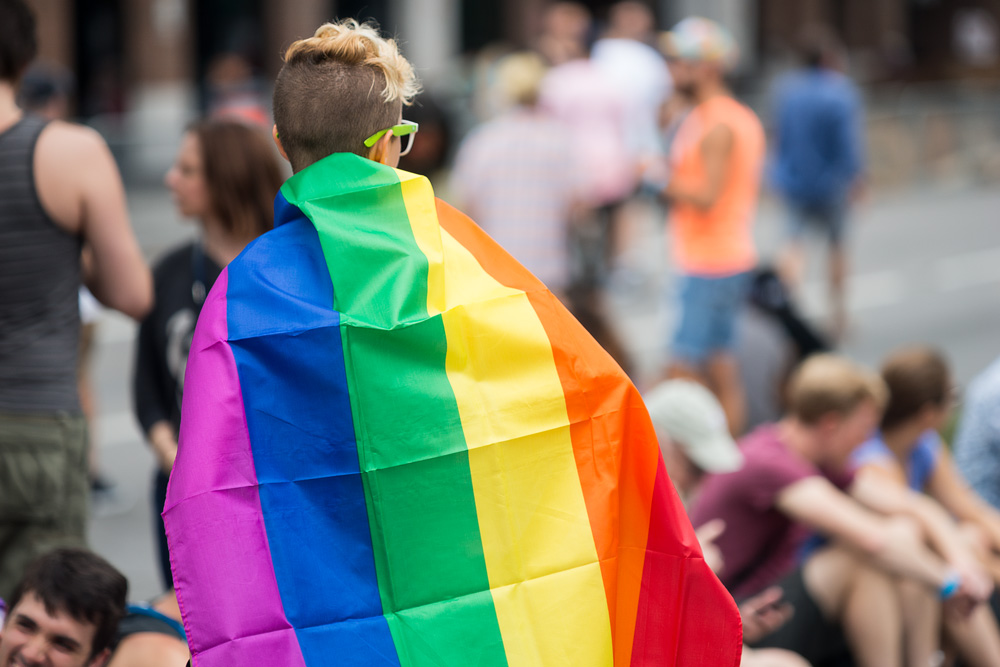 The iconic Pride parade that usually brightens up Montreal streets was cancelled just hours before it was set to begin – amidst security concerns.

It would seem that the parade that was set to make its glorious return after a two year absence, due to the pandemic, has met an untimely end. According to sources, the parade was cancelled over security concerns or rather, the lack of security agents available to keep things in order.

There still seems to be a shroud of secrecy around the cancellation, with little information being provided. And that which is available is vague at best. Montreal Pride executive director Simon Gamache said that a lack of volunteers was at the forefront of the cancellation. Roughly 80 of the 200 people that should have been present, to help close down streets in order for the parade to pass by, were no-shows.

Montreal mayor Valérie Plante said “I will not hide my surprise and my dissatisfaction to learn in the newspaper this morning that it wouldn’t take place, a few hours from the start,” at a news conference later in the day. “If we had been aware of a lack of manpower, or even anything, we would have put the necessary energy.”

At its roots, Pride was a protest designed to draw awareness to homophobia and discrimination, but many feel that capitalism has sunk its greedy teeth into what Pride was originally about, and made it a commercial marketing ploy – a money making scheme.

“Pride is about the people, not the banks” said Julia LaRoche, adding “This is something we look forward to all year and nobody is going to stop us.” She then skipped off, quite literally, with her rainbow flag draped about her shoulders.

“It’s not as if gay people ever really feel safe anyway,” commented Annick Beaujour, “Or like a bunch of volunteers is going to be able to stop anything from happening. This whole thing stinks – seriously? A lack of volunteers? Nobody noticed this until a few hours before the parade? I don’t buy it at all”

Despite the cancellation of the parade, hundreds marched on – many with signs stating that this was a protest and not a parade. With the same defiance and attitude that earned the LGBTQ community their freedom, the people’s voice was heard. Through colourful, peaceful protest, the message was sent.

Despite the disappointment, Pride might have been at its purest form in decades – without the banks waiving flags from atop their floats.