The tenth edition of the Pouzza festival is just over the horizon. Today, the final line-up was announced – and it looks to be a scorcher. 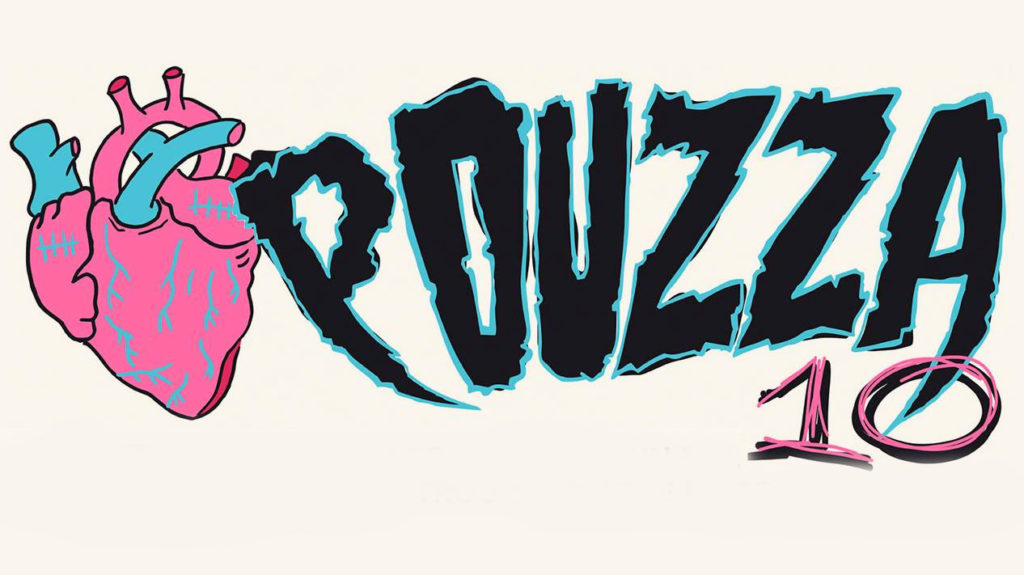 This Spring will kick off in style, with three days of Punk Rock. From May 15th to 17th, downtown Montreal will again be rocking. Mohawks and skateboards galore. Taking into consideration that this is going to be the festivals 10th anniversary edition, the safe bet is on this being a legendary weekend.

Taking place, as always, at various venues across Montreal’s downtown core. Including the outdoor beer garden stage. It would be wise to secure your tickets now. Let me tell ya. Tickets gradually increase in price, so grabbing the “early bird” deal is wise. Real wise.

Playing Pouzza this year, will be Good Riddance, Millencolin and Propagandhi. The Creepshow, Cancer Bats and The Anti-Queens. The Dwarves, The Aggrolites and United Snakes.

Also on the line-up :

The annual baseball tournament is set to return as well.

Stay Inside and Steveo & The Crippling Addictions. Stone Lions, Stop The Presses and Stuck Out. Taking Meds and Talk Show. Teenage X, The Abruptors and The Bad Signs. The Carringtons, The Couch Addiction and The Gala. The Headlines and The Homeless Gospel Choir.

The Loneliers, The Lookout and The Penske File. The Resignators and The Riptides. The Sorels, The Venemous Pinks and The Young Rachelles. Tightrope and Tim Barry.

Tightrope and Top Nachos. Traverse, Twin Rivals and Typesetter. Wayfarer and Weekend Dads. Werecats, When Particles Collide and Year Of The Fist.

Phew! That’s a mouthful. So as you can you see, this edition of Pouzza is going to be a blast!