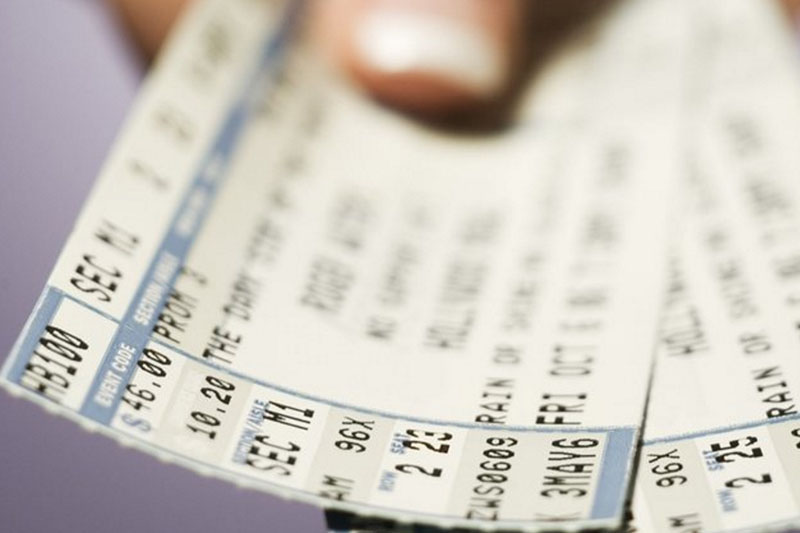 Remember the days when things such as entertainment was affordable and accessible to all? Well, it would seem those days are rapidly sinking into the seas of history.

Today, global concert ticket seller Ticketmaster defended their new “dynamic pricing” system that has seen a massive rise in the cost of concert tickets. Basically – the “dynamic pricing” module means that on the first day of ticket sales, concert tickets will cost an arm, a leg, your first born child and the keys to your car. If though, those tickets don’t sell, they’ll gradually come down in price leading up to the day of the show. This is a system devised to benefit those with the most capital while punishing those at the opposite end of the spectrum.

Fans of The Boss, Bruce Springsteen, whose music career has been about raising awareness against greed and capitalism and evils of similar ilk, are being asked to shell out a whopping $5000 USD for a “premium” ticket to see Springsteen on his upcoming tour. Placing many fans of the artist at the back or in the rafters of whichever arena is hosting a Springsteen show on any given night.

See Also: No Fun At All drop a new single from upcoming album

According to Ticketmaster, their ridiculous prices are to combat the sales they feel they have lost to scalpers, but the truth is far more simple than that – Ticketmaster are simply gouging their potential audiences because they can.

Even if people buy concert tickets from outlets such as Ticketmaster, with the intention of flipping them for a profit, Ticketmaster has still made its money on the sale of those tickets. These scalpers are also assuming risks that they will be able to sell on the tickets they have purchased and face potential financial lose. So for Ticketmaster to essentially start scalping their own tickets, is beyond revolting.

Although this latest instance of Ticketmaster price gouging Springsteen tickets, using their “dynamic pricing” excuse, is gaining attention – this is actually something that has been happening more and more frequently. 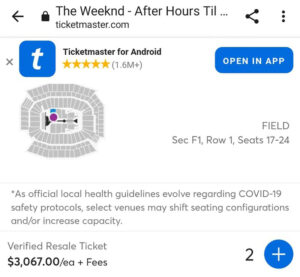 Recently, tickets to a July concert from The Weeknd went on sale for a whopping $3067.00 USD per seat, while Motley Crue tickets were $1500, with an option to pay using a payment plan that would cost $316.79 USD per month, for twelve months. To see the Scorpions, Ticketmaster wants $790.16 a pop.

The bottom line is that Ticketmaster is trying to capitalize on classism, offering premium tickets to the affluent instead of keeping their market fair to all fans of whichever artist is in question. In these days where housing prices are already disturbingly high, taking away the ability for lower income people to enjoy live music is disgusting. And disturbing.

Furthermore, the artists on stage, their hard working crews and all the employees at these venues, all of these peoples livelihoods are again being put into jeopardy so that Ticketmaster can squeeze out extra profits off of their backs. The fans who were deprived entertainment this whole time – expected to pay exorbitant amounts for a night out with live music.

Seems to me, that Ticketmaster are purely profiteering off of a global pandemic.