Today marks the one year anniversary of the passing of No Use For A Name front-man Tony Sly. Just two days after playing what would be his final show and just over two weeks since No Use For A Name gave a final appearance at Montebello Rockfest – a show I was lucky enough to catch. The following is an article I wrote for a Montreal news paper named The West End Times, and I thought it would be an appropriate memorial to the man that seemed so full of life and happy in his final weeks.

Tony Sly was more than just a Punk rocker, he was  a fantastic song writer and musician.

I spoke with Tony by phone on July 18th, 2012, to talk about his freshly released sophomore record with Lagwagon front-man, Joey Cape, and about the tour the duo were about to embark on in support of the album. He was sick with the flu and had his youngest of two daughters with him, also home sick that day, yet still agreed to converse with me about his music. He was in relatively good spirits, despite not feeling well, and was eager for people to hear the album, which had been released less than a month prior. However, he felt that his latest solo record, 2011’s “Sad Bear”, hadn’t gained the notoriety it deserved. “I put that record out in November and I was kinda bummed by how few people heard it… maybe it was bad distribution. I think it could have done way better”.

“There’s a song called ‘ Burgies, Basics and You’, on ‘Sad Bear’ that I like a lot, but I just can’t imagine playing it on guitar without a stand-up bass, you know what I mean, so I end up only playing a few songs off that record. I like to play a lot off of “12 Step Program”, that one is my favorite that I ever did as a solo artist, but the new one is great. I had to take some time to re-write some of those songs. Me and Joey were supposed to rehearse today but I got sick randomly.”

His band mates in No Use For A Name were far from thrilled at the prospect of their front-man and song-writer’s aspirations of a solo career, which began eight years ago on his first collaboration with Joey Cape. Where the two long-time friends thought it would be an interesting idea to record acoustic versions of songs from their respective bands catalogs. “Doing it now is just like old hat, but doing it the first time, I was nervous about it and there were too many politics about it, the band definitely didn’t like it, you know, we were still striking while the iron was hot, so to speak, and I wasn’t involving myself with them but I didn’t tour, so it put a little bit of a hole in the touring that we could have been doing or maybe they weren’t happy that I didn’t ask them to play on it, I don’t know”

In retrospect, Tony Sly will be remembered as a phenomenal song-writer and musician. One that gave so much music to those willing to listen. “We received a call earlier today of his passing, and are devastated. We have lost an incredible talent, friend, and father – one of the true greats.” said “Fat Mike” Burkett, NOFX front-man and owner of Fat Wreck Cords. The record label that has released the vast majority of Tony’s music over the years. Burkett added, “One of my dearest friends and favorite song writers has gone way too soon. Tony, you will be greatly missed.” 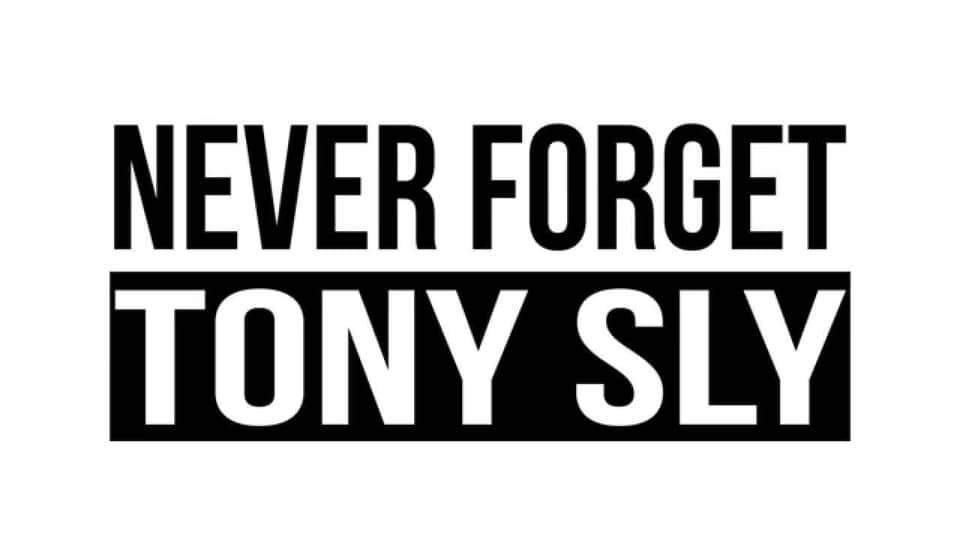