Former Guns N’ Roses guitarist, Gilby Clarke, has released the official music video for his latest single, “Rock N Roll Is Getting Louder”. The Christopher C. Pearson-directed clip was shot in Palmdale, California and downtown Los Angeles. While the band performance footage was filmed in Hollywood club Oh My Ribs! 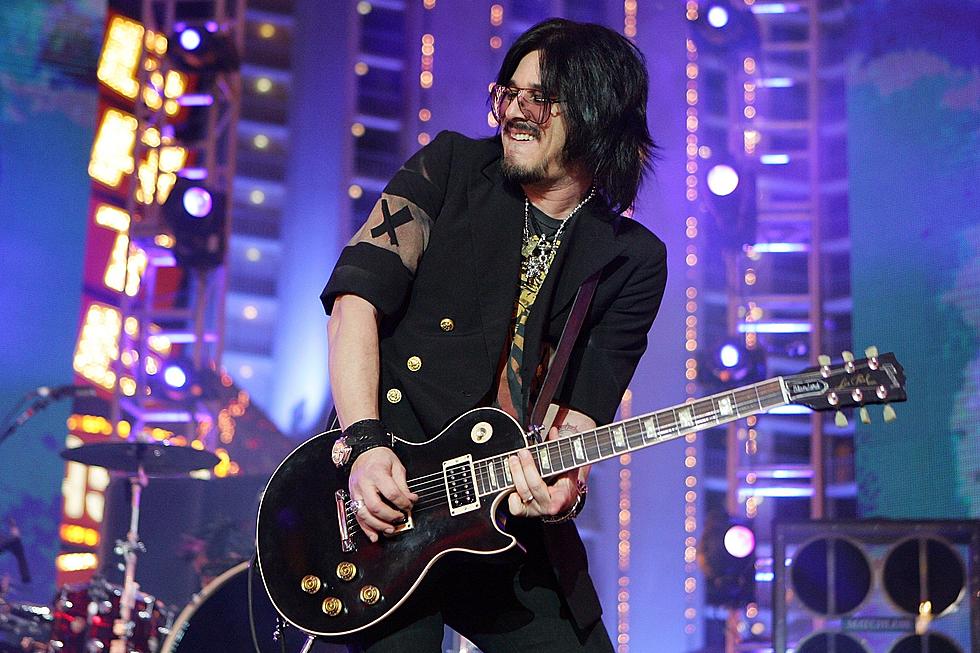 “The song is about having a rebellious spirit” said Gilby Clarke. “Rock and roll means many things. Rebelling, freedom and being who you are on your own terms. Not following whatever’s now in vogue. Therefore, “Rock N Roll Is Getting Louder” means ‘I am what I am. I won’t change that, and I stand up for things that are important to me, even if it’s not popular.'”

“Rock N Roll Is Getting Louder” is taken from Clarke’s first solo album in 15 years, “The Gospel Truth”. Which will be released later this year via Golden Robot Records. The disc was produced and written by Clarke at his Los Angeles recording studio, Redrum Recording. Where he’s also helmed records for such artists as L.A. Guns, The Bronx, Beat Angels and many more. The album was mixed by Grammy Award winner Chris Lord-Alge and mastered by Maor Appelbaum. Joining Clarke on the LP are Muddy Stardust on bass, Kenny Aronoff (Joh Cougar Mellencamp, John Fogerty, Chickenfoot) on drums. Along with Matt Starr (Ace Frehley, Mr. Big) and Chad Stewart (Faster Pussycat, L.A. Guns) on backing vocals.

When asked how his new music may be different to his previous material, Clarke said: “I don’t think it’s very different at all. I’m not trying to reinvent the wheel. I have found the music that I like as an artist and a musician. It’s important that I get better at it and try new things, but I like rock and roll, and loud guitars are good for the soul.”

Clarke also discussed his songwriting process, saying: “I always start with a good guitar riff, then add the devil’s drumbeat. It’s good when you can put some interesting lyrics to it, too. I always try to find a new way of saying something simple. I don’t like to complicate my lyrics, but I never duplicate them either.”

Clarke replaced founding guitarist Izzy Stradlin in the Guns N’ Roses lineup in 1991, during the “Use Your Illusion” tour. He stayed with the band for three years. After exiting Guns N’ Roses, Clarke continued as a producer and solo artist, while also playing in Slash’s Snakepit, Rock Star Supernova, Heart and other acts.

The video clip can be seen below :