The Cro-Mags, Insight and Don’t Sleep have joined the Mission Two Entertainment roster. New albums are on the way.

After a historic 30 year run with close to 16 million albums sold and numerous platinum and gold albums and singles, the team behind Victory Records has launched Mission Two Entertainment.

“Same job, different name, bigger mission,” promises CEO and founder, Tony Brummel. “I started Victory Records in 1989 with $800.00. I made a different deal and I have not submitted like so many other ‘independents.’ I kept the entire staff. Let’s go!” 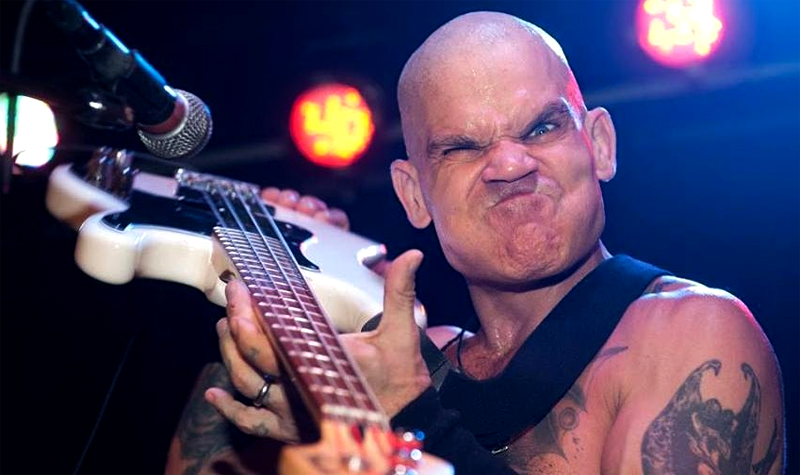 The inaugural release will be delivered by hardcore legends Cro-Mags, led by founder, bassist and vocalist Harley Flanagan. Debuting their first studio album since 2000 with the aptly titled In The Beginning. The album will be released on June 19th, 2020. The full-length features the latest single “The Final Test,” as well as the previously released “From The Grave,” featuring ex-Motorhead guitarist Phil Campbell. The New York City quartet recorded “The Quarantine Show” on March 15, 2020 live from New York City.

“I first saw the Cro-Mags open for Venom in 1985 in Chicago when I was 13 years old after moving home from the Bahamas. After that show, I knew I was not going to college,” says Brummel. The band is rounded out by guitarists Rocky George (Suicidal Tendencies), Gabby Abularach and drummer Garry Sullivan.

As one of the founders of the Salt Lake City punk scene, the reunited Insight will issue Reflection later this summer. The 19-track collection spans their short but blistering career with four brand new tracks, rare live tracks and vintage studio material. Brummel says, “Insight are a great band that my old band Even Score played with in Salt Lake City in 1990. Such an underrated band and better human beings.”

Don’t Sleep, led by ex-Dag Nasty, DYS and ALL frontman Dave Smalley, will release their full length Mission Two debut later this year. The album is titled Turn The Tide, with Smalley adding, “It is a new era for hardcore and I am really happy with it.” Brummel adds, “DYS and Dag Nasty were huge inspirations for me and I love Dave, the band and their manager Matt Holmes.” Smalley, also of Down By Law, has just released a new EP with his band, Dave Smalley & The Bandoleros.

Mission Two Entertainment and Amuxe Publishing are aggressively looking for great artists of all genres.