The worldwide outbreak of Coronavirus has lead to many global revelations. In Montreal, it has revealed a rather disturbing truth regarding its public transit system.

Its underground metro system is cleaned just once every five to six weeks. Its buses are worse. Cleaned once every forty-two days. 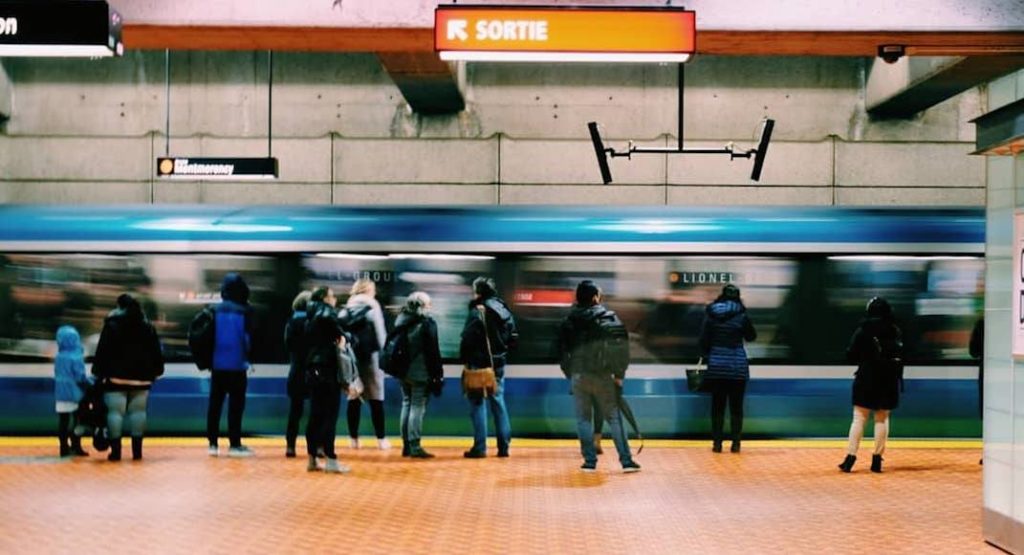 Even amidst global concern regarding the spreading of a deadly virus, such as the COVID-19 virus, the STM’s sanitation regulations remain unchanged. Until now.

With pressure applied to the transit system, the STM have announced that changes will slowly be adapted. By the month’s end, their metro cars will now be cleaned once a week.

The public transportation authority also mentions that visible surfaces, such as ticket vending machines, are currently washed once a week.

There are currently no planned changes for the cleanliness of its buses. Those vehicles will continue to be cleaned every six weeks or so. The STM operates an estimated 1,800 buses daily around the island of Montreal.

A spokesperson for the STM, Philippe Déry, said that the STM has been undertaking the gradual roll out of a new train cleaning program for the past few days, which will allow them to be completely washed. Including the grab bars, within a maximum of seven days. According to Mr. Déry, the STM had planned this measure for some time, but chose to anticipate its implementation. The schedule should be in place “for the vast majority of trains” by the end of the month, he said.

Dana White, the president of the UFC, isn’t about to let COVID-19 derail his organization. Despite the United States of America now having more cases of the deadly virus. And…