The 2021 Formula One schedule has been revealed, a sign we are rapidly approaching lights out. This upcoming campaign will contain 23 races, the most in the discipline’s storied history. That is, of course, so long as the COVID-19 virus doesn’t cause any more trouble. Last season was delayed and almost ruled out due to the pandemic.

As of this time, there has been no official word on whether or not audiences will be allowed to return to the grand stands. Late last week, it was announced that the Azerbaijan Grand Prix in Baku will be held behind closed doors. It’s the first race of the upcoming season to be confirmed as having no spectators. That leaves 22 circuits that have, as of time of press, yet to reveal if in-person spectating will be a possibility. Stay tuned for news on the matter. 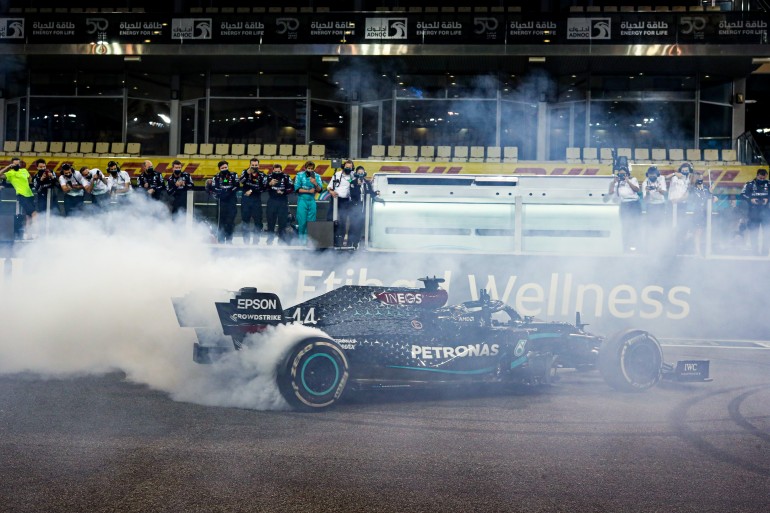 * schedule is subject to change