The second round of the 2020 Formula One circuit remains in Austria, although the event will officially be known as the grand prix of Styria. 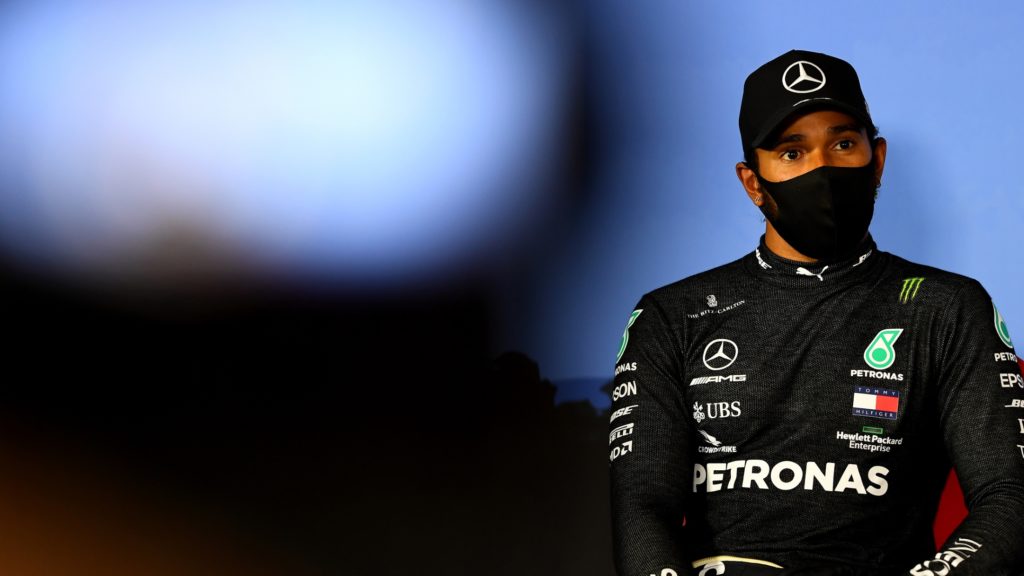 Same location, different name. Which is unfortunate. Perhaps the second race in as many weeks could have been held on a reversed track, or at dawn or dusk, to add a little bit of novelty to the event. Something that hasn’t been done on this circuit previously. Enough of that, though. Let’s be glad we were back racing af all.

The Friday practice sessions were an interesting affair, with the Racing Point of Sergio Perez again the hot ticket item. Perez set a blistering pace in the first session, finishing on top of the chart. He again was on pace to repeat in the second heat, and would have done if not for a stellar performance from Red Bull’s Max Verstappen and Mercedes Valtteri Bottas.

It wasn’t as much fun for Renault’s Daniel Riccardo, who lost control of his cars rear end and went out off into the gravel, slamming hard into the wall. Ricciardo was able to climb out of the wreckage of his own accord but appeared to be limping following the heavy collision. It also was a rough outing for McLaren and Lando Norris, who will be hard set to repeat his fantastic podium finish earned last Sunday. Norris picked up a three-place grid penalty for passing Pierre Gasly under yellow flag conditions.

Six-time world champion Lewis Hamilton too seemed to struggle. Placing sixth in the second practice session. The two Ferrari’s also looked off, with Leclerc finishing 9th and Vettel in 16th position. With a strong possibility that tomorrow’s Qualifying session could be rained out, both teams will be disappointed with their placements. Even if the FIA was hesitant to change up the race track, it would seem that mother nature had other ideas.

As was mentioned Friday, a spell of rather wet weather was expected to move in and wash out the third practice session and qualifying period. Something that seemed ignored by several teams who found themselves in hot water when they showed up on track Saturday morning. The rain came crashing down around the Austrian mountain range, so much so that emergency helicopters, should they be needed, wouldn’t be able to take flight. Thus the third practice session was washed out. Now too, the qualifying period was also in doubt. Talks that the second practice session times could be used as qualifying times would have spelled bad news for the defending champion Lewis Hamilton and both Ferrari drivers. Quite baffling that teams wouldn’t have paid more attention to the incoming weather systems.

After a decent delay, the decision to go racing was made and a wet qualifying began. Wet conditions often mean peril, and that became fact for Antonio Giovenazi, as he took his Alpha Romeo for a spin, ending the first qualifying session with a red flagging with just thirteen seconds to go. Joining him, Roman Grosjean, Nichola Latifi, Kimi Raikkonen and surprisingly the Racing Point of Sergio Perez, who had been flying in Friday’s practice sessions. Perez was looking like a favorite for a podium finish, and now starts at the tail end of the grid come race day. Lewis Hamilton looked faster than he had so far all weekend, but the Ferrari’s both still seemed to struggle.

The second practice session, Hamilton was setting top speeds. However, both Ferrari’s were in risk of being eliminated. Vettel barely put his car into tenth, less than a second ahead of Charles Leclerc and the Williams of George Russell. Not the news the Scuderia wanted as their struggles really appeared to be becoming a serious concern. The Racing Point of Lance Stroll too, probably felt as if they were deserving of better, as the team had been making impressive moves throughout the weekend. Also eliminated in the second session, Kevin Magnussen and Danill Kvyatt.

The final session was a pedal to the metal bone shaker of an affair. Despite the rain, the two Mercedes and the Red Bull of Max Verstappen were engaged in an impressive battle. With each lap, the provisional pole was changing hands among the three. On the final corner of the final lap, Verstappen pushed a tad too hard and spun his car, leaving Lewis Hamilton to capture pole postion. His first in Austria since 2016, which is also the last time he won on this circuit. Verstappen would have to settle for second while Carlos Sainz threw his McLaren into third position. Valtteri Bottas would settle for fourth.

Esteban Ocon put his Renault in fifth place, while the other McLaren of Lando Norris finished sixth. He would start in ninth however, after his three-place grid penalty earned on Friday. Alex Albon, Pierre Gasly and Daniel Ricciardo would earn upgrades with the Ferrari of Sebastian Vettel would finish just ahead of his team mate, Charles Leclerc, in tenth. Not the numbers that Ferrari nor their fans would want to see. Leclerc though, was able to find his way to a podium last week from a similar starting position.

Tomorrow’s grand prix of Styria has all the makings of an instant classic, and potential for more risky weather conditions.