An employee of the SAQ  has tested positive for COVID-19.

The employee, who works at the store located on Fleury Street East in Montreal, last worked on March 21st, 2020. He had been placed in preventive isolation as soon as symptoms first appeared back on March 27th. He is currently in isolation at home, where he can focus on his recovery. 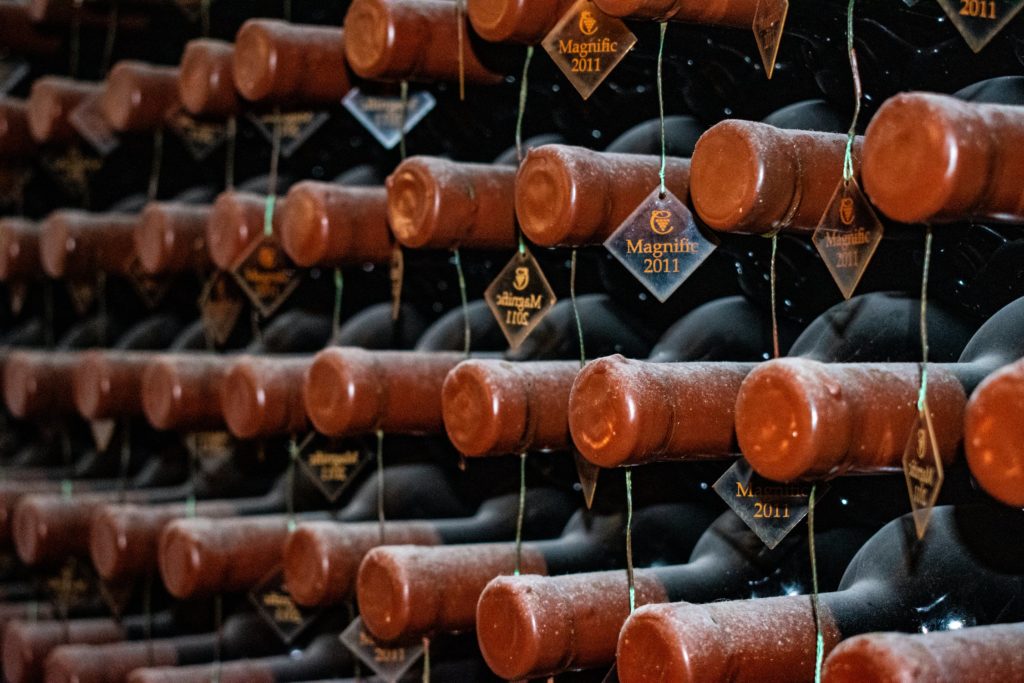 This particular store is located in an area with a high concentration of COVID-19 cases. With the Ahuntsic-Catierville region being among the most struck. Quebec now has more than four thousand confirmed cases. Most of those in the Montreal region.  Making it the most inflicted province in the nation.

The SAQ issued a statement saying that the store where this employee worked has been thoroughly cleaned. All employees who had been in contact with him were also placed in preventive isolation.

The Société des alcools du Québec, or Quebec Alcohol Corporation, insures that measures are being undertaken to prevent any further cases. Some of these changes include limiting the number of customers who may enter at any given time. Making the rest to queue up outside of the location. This measure leaves the responsibility to respect social distancing rules to the general populous. Given the fact that many are still not respecting these guidelines, makes this is a subjective idea. Some locations also have installed plexiglass at cash counters to reduce contact between patrons and employees.

The SAQ, along with the SQDC (Quebec Cannabis Corporation) were deemed essential services. As such, the two branches will continue to sell alcohol and marijuana products. However, both companies recommend making orders through their online services.

Neither can guarantee prompt delivery and you’ll have to pick up your packages at the nearest Canada Post office pick-up point. There is a $12 dollar fee for this as well. Meaning you’ll still have to leave your home and be in contact with other people. Not exactly a flawless plan.

The SAQ has also announced that its branches will now close on Sundays. Presumably to allow their employees some rest.