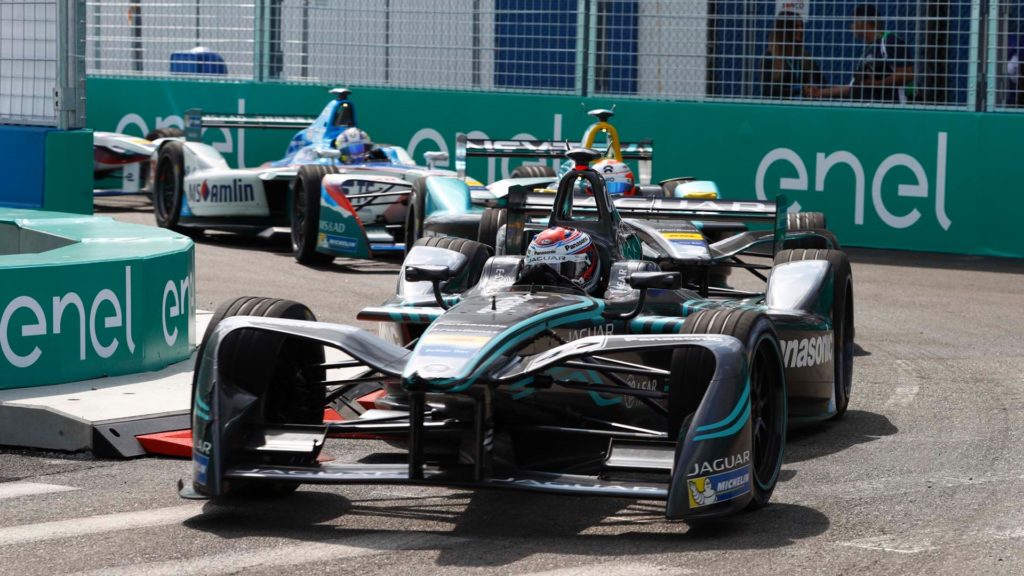 Racing, like all other sporting and cultural events, is at a standstill.  While we wait for the lights to go out, and for things to return to some form of normality – a small beacon of hope has emerged.

Formula E, the electric open wheel racing championship, has made its entire race library available to stream. Every race from all six of their exciting seasons can be seen. Whether this is your first time watching or perhaps reliving past battles, this is great news.

Over the championships first six season, there have been some formidable battles. Some fantastic moments and many gut-wrenching wheel to wheel action. Many of the drivers involved in Formula E, will already be quite familiar. Many have driven in other disciplines and championships – including Formula One.

Jaime Alguersuari, Karun Chandhok, Nelson Piquet Jr. and Sébastien Buemi. Even Jacques Villeneuve, Jarno Trulli, Felipe Massa and Pierre Gasly have made their laps in Formula E. The list is quite staggering. Don’t take my word for it – go see for yourselves.

See also : Formula E will reduce the financial burden on its teams

Formula E, known also as ABB FIA Formula E for sponsorship reasons, is a single-seater motor sport championship that uses only electric cars. The series was conceived in 2011 in Paris by Jean Todt at the FIA , and the inaugural championship commenced in Beijing in September 2014. It is sanctioned by the FIA. Alejandro Agag is the founder and current chairman of Formula E Holdings.

The young  championship is currently contested by twelve teams with two drivers each. The quickly growing sport features electric-powered race cars similar in style to the hybrid-drive cars of Formula One. Racing takes place on temporary city-center street circuits. Never on race tracks built for the sole purpose of motor sports. The reason behind this is quite simple. To show the world that electric vehicles have their place in everyday situations.

Kick back, and get ready for all the action. Enjoy all the classic action from the ABB FIA Formula E Championship. Re-live all the dramatic moments and memories from every single race and season. Follow this link for lights-out action.

Until we get back to the track – these race re-plays will more than quench the thirst for racing. The need for speed.