Kodak Black, 22, has plead guilty to a gun possession charge and will now serve an additional year. Which is to be served concurrent with a four-year federal prison term he’s already serving. A charge stemming from his arrest in Lewiston in April 2019. 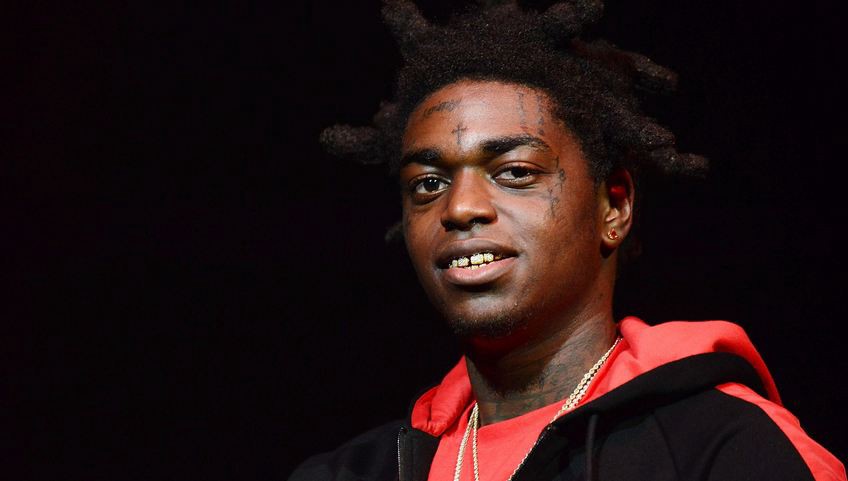 In an interesting twist, Kodak Black and his lawyers asked for his sentencing to be considered an emergency process. Black was being held at the Niagara County jail, awaiting sentencing. But because of the COVID-19 outbreak, the court system had virtually shut down. That meant that, since he wasn’t physically inside the Big Sandy Penitentiary in Inez, Kentucky. Therefore for his time in jail wouldn’t count as time served against his eventual sentencing.

Kodak Black waived a grand jury indictment and pleaded guilty to a criminal complaint. He was accused of bringing drugs and guns from Canada into the United States. Guns that Black and his traveling companions had previously brought into Canada from the United States. Over the Queenston–Lewiston Bridge. An arch bridge that crosses the Niagara River gorge just south of the Niagara Escarpment. Somehow surpassing Canadian border control.

Of course, fire arms are not permitted in Canada. Alarms were raised as to how the weapons were brought into the country. And why. Perhaps the Canadian border control should investigate its seemingly relaxed border security.

This took place on April 17, 2019. Black was driving a Cadillac Escalade, with two passengers, at the time of his arrest. He had been scheduled to perform at a concert that night in Boston.

Black and company admitted to border control that they had fire arms and marijuana in the vehicle. Both of which are prohibited, as New York requires handgun owners to have valid permits for fire arms. New York State police confirmed that marijuana, a loaded Glock 9mm and a mini Draco AK47 semi-automatic pistol were found inside the vehicle. The weapons were legally obtained and registered in Kodak Black’s home state of Florida.

Amusingly enough, Harrington declined to comment on how the weapons had crossed over the border into Canada in the first place. Probably to avoid implicating his client.

Black, who has a previous criminal conviction, was charged federally with being a felon in possession of a weapon. He plead guilty to that charge and was sentenced to 47-months. He can now add a further year to that tally. Back in November 2016, Black was detained and indicted on charges of sexual assault after he was accused of sexually abusing a woman in South Carolina. He was released on a $100,000 bond.

Kodak Black is an American rapper, singer and songwriter. He is noted for his singles “Zeze”, “Roll in Peace”, “Tunnel Vision” and “No Flockin.”