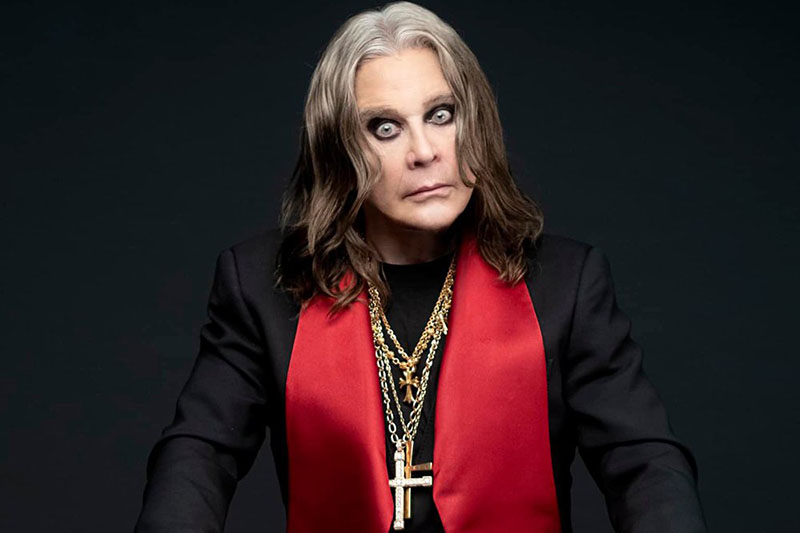 The madman is back! The prince of darkness, Ozzy Osbourne, has a new album on the horizon – and a new video single as well.

This new song, Paitient Number 9, is the title-track off of the upcoming new album. According to Ozzy, this new song is “about a mental institution”, and  inspired by his relationship with his wife and manager, Sharon Osbourne.

The new album will feature a slew of special guests, including Jeff Beck, who appears in the new single Patient Number 9, which can be seen and heard below. “Having someone like Jeff Beck play on my album is just incredible, a total honor,” said Ozzy. “There’s no other guitar player that plays like him and his solo on ‘Patient Number 9’ is just jaw-dropping.”

Other notable special guests that will appear on the upcoming new record include Mike McCready of Pearl Jam, Zakk Wylde of Black Label Society, Tony Iommi of Black Sabbath, and Eric Clapton. The album was also previously stated to include Red Hot Chili Peppers drummer Chad Smith, as well as bassists Robert Trujillo of Metallica and Duff McKagan of Guns N’ Roses. Both Wylde and Trujillo, of course, have previous worked with Osbourne, on previous albums and tours. Smith also appeared on Ozzy’s 2020 album, Ordinary Man.

The video clip (below) also features the work of Spawn and Venom creator Todd McFarlane – one of the biggest names in the comic book world, and features animation quite akin to the hit HBO series Spawn, that ran three seasons from 1997 to 1999. A new Spawn motion picture has reportedly been in the works for the last three years, but very little is known about the project.

Pre-orders for the upcoming new Ozzy Osbourne record can be found at this location. Just say Ozzy! The new album, titled Paitient Number 9, will drop on September 9, 2022.