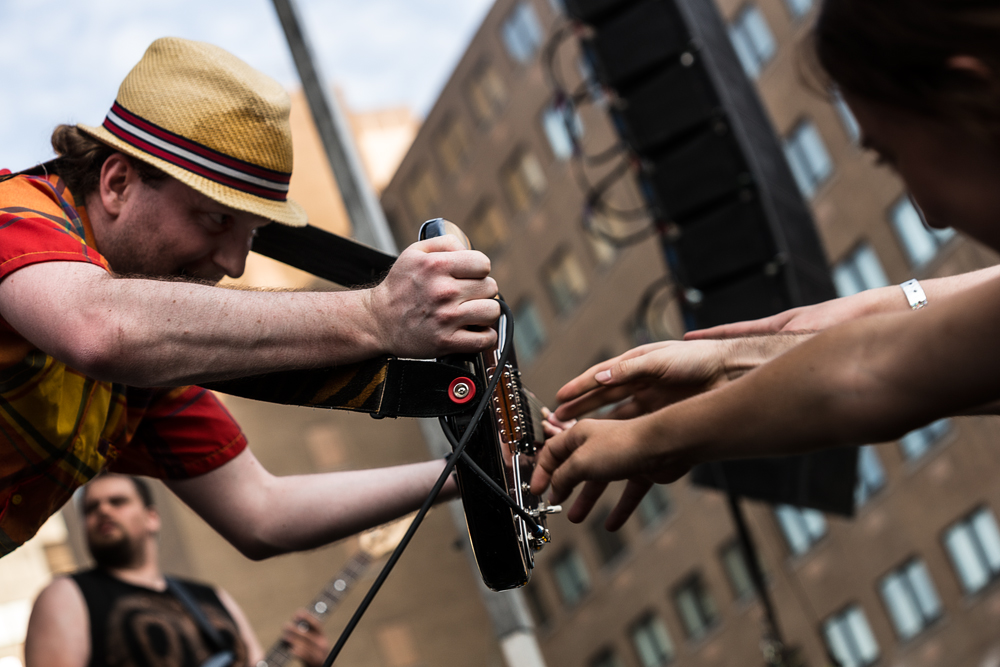 What would a good St. Patrick’s day piss-up be without a cold pint o’ cider, I ask you? I bloody shame, that’s what! Ask The Dreadnoughts what a trip to Montreal would be without a glorious poutine, the response will be the same! A complete and utter shambles.

Vancouver’s The Dreadnoughts have just announced a new single and live performances for St. Patrick’s Day 2022. To support the release of their new single Cider Holiday the band will be headlining two nights at Vancouver’s Rickshaw Theater on March 19th and 20th. The exclusive first single from the upcoming album Roll And Go on Stomp Records, hearkens back to Flogging Molly’s finest material.  It’s a Celtic-punk’s tribute to the finest real farmhouse cider in the world, an extended meditation on the joys of exploration and booze.

With over 80 million streams on Spotify (Boo! Spotify!) alone, The Dreadnoughts are the biggest band you’ve never heard of. Formed in the dirty and violent back rooms of Vancouver’s infamous Ivanhoe Hotel back in ’06, they’ve been on a cider-fueled bender across the globe bringing their furious brand of Celtic polka punk klezmer mayhem to an ever growing legion of obsessed fans.

After ducking and weaving through countless travel restrictions, The Dreadnoughts managed to converge at Factory Underground Studios in Norwalk, Connecticut, USA, to learn, record and mix an entire album in nine days.  We’ll say that again: nine days.  It was a harrowing, intense experience, one made even more intense by the fact that six guest musicians were recording their own parts in six different cities around the world, and that all of this had to be coordinated with virtually no time.  But they got it done.  The result is Roll And Go: The Dreadnoughts fifth, and possibly finest, studio album.

You can catch the lads for a right piss up at Vancouver’s Rickshaw Theatre on the 18th and 19th of March – cider is mandatory, but you’ll have to bring your own poutine, poutine!