One of the Metal realm’s brightest stars, Gojira, today announced a new album and unveiled a new song. 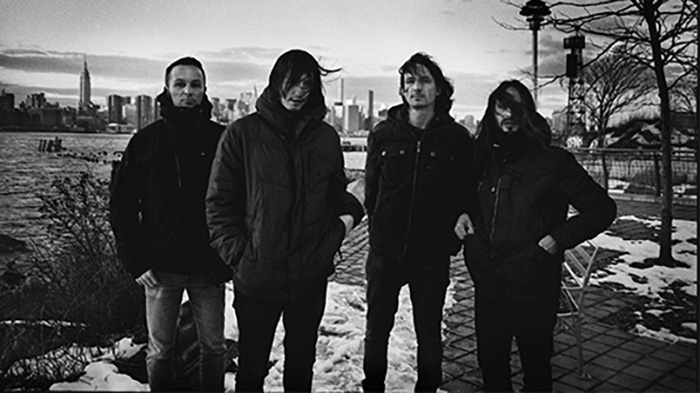 It is only logical , that a global pandemic that resulted in the shutting down of musicians touring, would ultimately lead to a plethora of new music. Today, one of the Metal realms brightest stars, Gojira, announced a new record, unveiled a new song, and offers a pre-order for the upcoming record. That new record will be named Fortitude and a release date has been set for April 30, 2021. Oh hell yes! 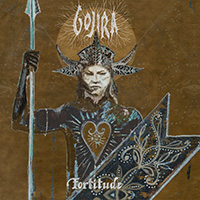 In the meantime, les gars have given us a new musical clip for the new song, Born For One Thing, that will be featured on Fortitude. Interestingly enough, the name of this new record works in both English and French. Tres chic, mes amis. Yesterday, the rumor mill began to churn following a bizarre cryptic post made by the band on their social media pages. That post showed eleven symbols, which today, on their new website, each link to a song name. The new album is said to feature eleven freshly composed numbers, and will be the follow-up to 2016’s incredible Magma. How five years have already elapsed since Magma‘s release is honestly beyond me but, there you have it.

“We have to practice detaching ourselves from everything, beginning with actual things,” said vocalist and guitarist Joe Duplantier says of the song’s anti-consumerist message, which was partially inspired by the Tibetan and Thai philosophers he read in his youth back in France. “Own less possessions, and give what you don’t need away, because one day we’ll have to let everything go, and if we don’t, we’ll just become ghosts stuck between dimensions.”

The video for “Born For One Thing” was directed by Charles De Meyer and was shot in France and Belgium. Fortitude was recorded and produced by Duplantier at Silver Cord Studio – Gojira’s Ridgewood, Queens, headquarters – and mixed by Andy Wallace (Nirvana, Rage Against The Machine).

Pre-orders for the new record can be found on the band’s official and newly designed website. And for the optimists out there, the band’s tour with Deftones has also rescheduled for the below dates.