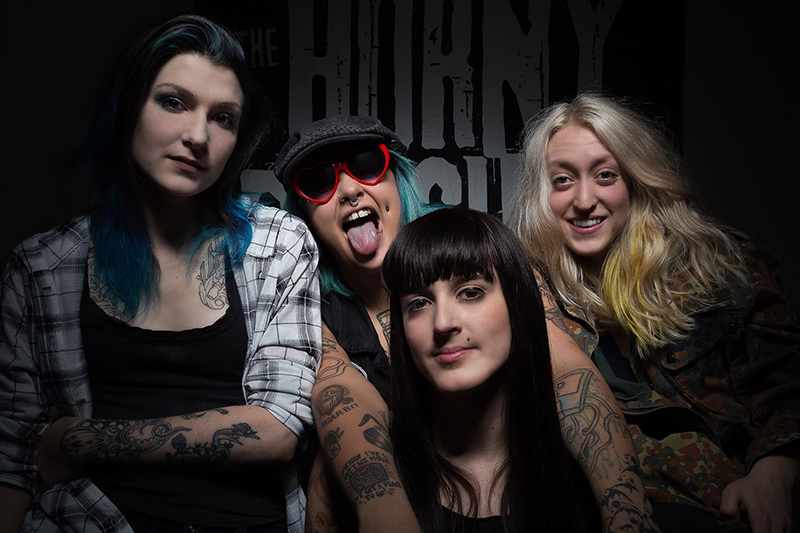 “We are extremely lucky that Marie recorded ten tunes before her departure in 2019”, read a post on the groups Facebook page. “The release is scheduled for August 31st, for her birthday.” The band went on to say that their wish is for her to be heard all over the world on that day, in a celebration of her life and times.

This record, Shut Up And Be Nice, will be the bands third release, following up 2014’s Heart N’ Guts and 2010’s 13 Reasons To Fuck. The two elder recordings can still be purchased off of the groups bandcamp page. Sadly, there are currently no plans for live shows – and the band seems to be retired.